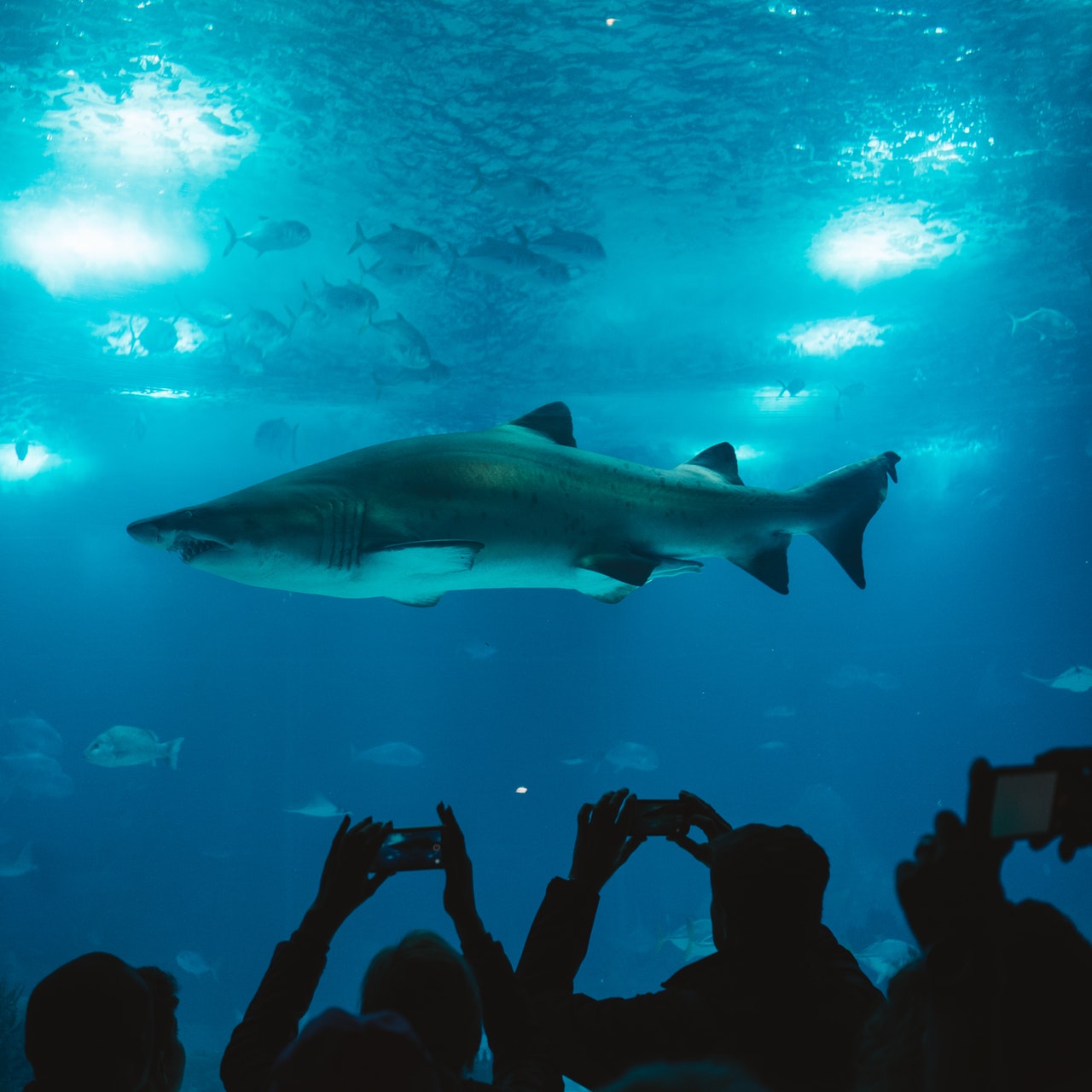 Sharks are a well known group of large fish. They have a skeleton composed mainly of a cartilage and their heads contain 5 to 7 gills. They are also closely related to rays. While some species of shark are found in the sea today others have been extinct for millions of years.

Sharks range in size wildly. Some are less than 10 inches long, whereas others are the largest living fish in the ocean. It is believed that there are around 500 shark species, however this number is probably much higher. Most of them live in saltwater. There have been a small number of documented accounts of sharks living in freshwater. This includes the aggressive bull shark.

Sharks have several sets of teeth. This allows them to lose their teeth often when eating prey or fighting rivals. Humans use these parts of the shark for commercial purposes. For instance, they are made into jewellery such as necklaces.

Additionally humans kill sharks for their fins, which are made into soup. Some countries will cull sharks found swimming too close to the shore. This is due to fear of possible attacks on swimmers. The perceived dangerous nature of these animals, coupled with overfishing has led to shark numbers decreasing at a worrying rate. 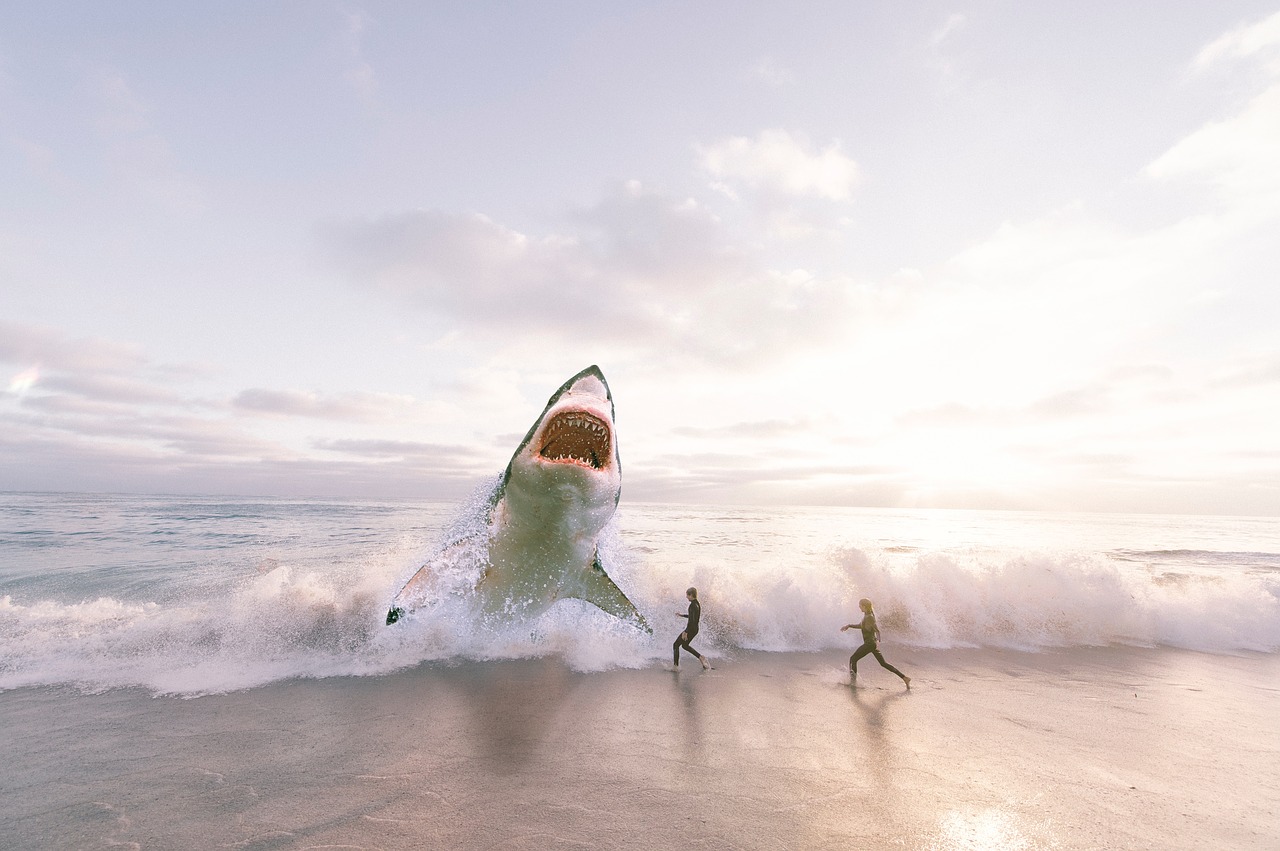 ck humans every year. However, these occurrences are very rare. Most attacks happen due to the person provoking the animal. They could aggravate the shark, causing it to lash out. Fishermen sometimes hook or net sharks, causing them to exhibit aggressive behaviour. One of the most common forms of provocation is when surfers enter dangerous waters and their board resembles the natural prey of the animal.

Unprovoked attacks can also happen. Hit and run attacks tend to be non-fatal. The creature will mistake the identity of the human and then swiftly leave. A sneak attack occurs when the shark intends to eat the victim. They go into their usual predator mode and the person will not see the shark coming. If the victim survives they will sustain deep bites over their body. Luckily this is very rare.

Sometimes a shark will bump into the person and bite down. Before this happens the shark will circle them and then strike. This behaviour has been seen in great whites. The first bite will be a test in order to see if the human is prey. The reaction of the human after this initial attack will influence how the shark responds. Panicking and thrashing around in the water can make sharks think that the victim is their prey. Despite being uncommon this sort of attack can leave the victim with life threatening injuries or kill them outright.