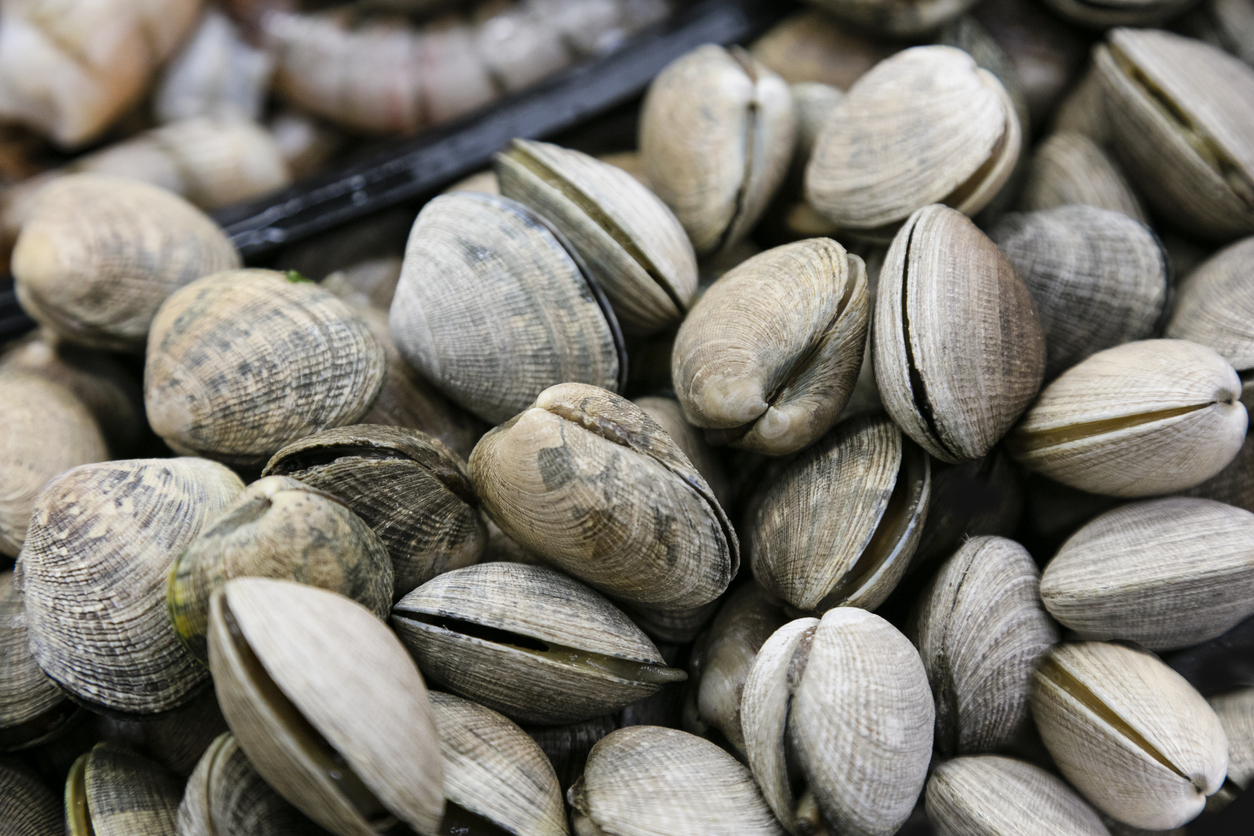 Sea invertebrates are creatures that do not have backbones, also known as vertebrae. They do not have their own specific scientific classification. Instead they are any class of animal that exists without spinal bones. It can sometimes seem that there are a lot more vertebrate animals in the world.

After all, most fish, amphibians, reptiles, mammals and birds have spines. However, altogether these creatures do not even make up 4% of animal life on Earth. That means that at least 96% of species both on land and in the sea have no vertebrae.

In terms of ocean invertebrates there is quite a large amount of variety. The starfish is one of the most famous examples. Despite looking more like plants anemones, sponges and corals also fit into this category of animal. 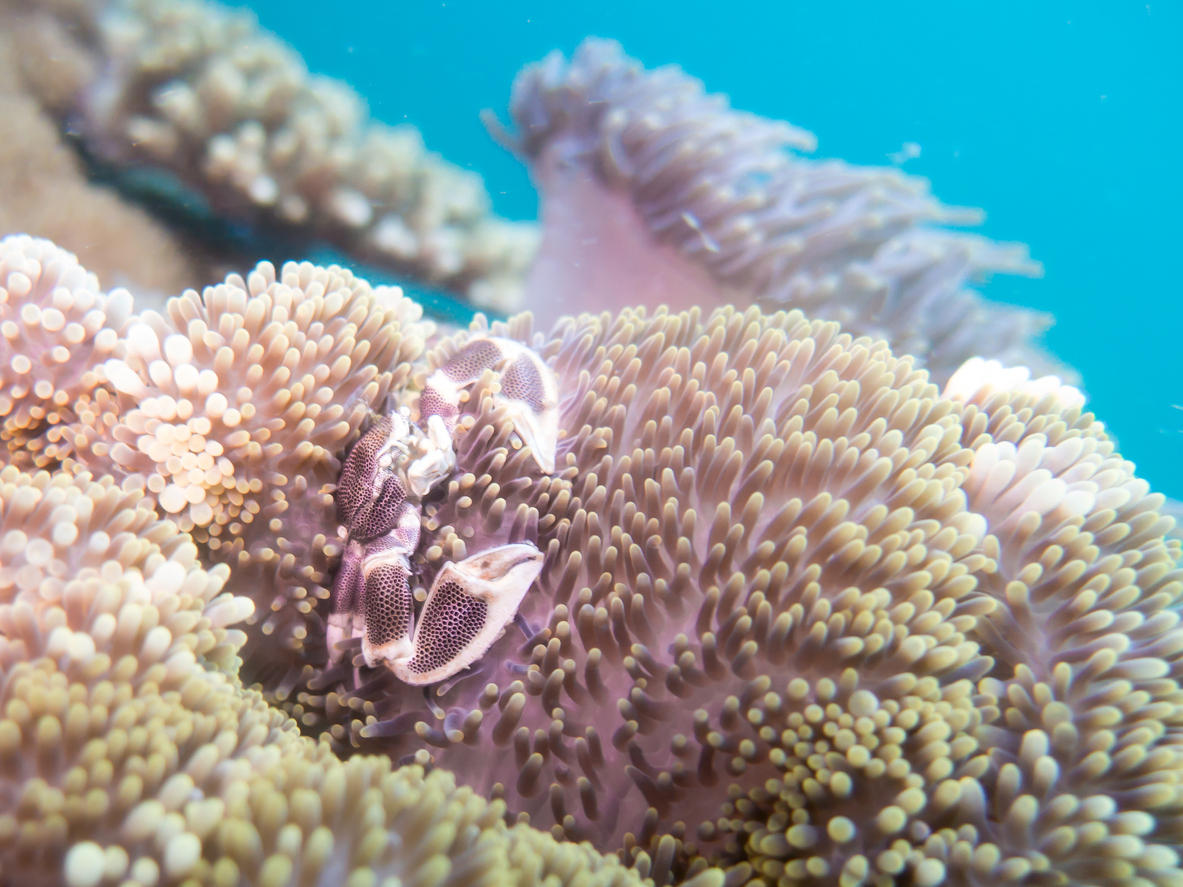 as sea snails and oysters are another good example. A fair amount of these creatures have shells which they live inside. This is due to their relatively soft bodies. Other molluscs do not live in shells and have other defences in place. This includes the squid which has species that have been recorded as the largest invertebrate in the sea.

There are some invertebrates that even have legs. Their exoskeleton gives them bones that exist outside of their bodies. A fair amount of crustaceans fit into this category. This includes barnacles, lobsters, crabs and shrimp.

Despite being associated with land there are some types of worm that exist in the sea. Many marine worms have developed special tubes that help them to breathe underwater. These creatures play an important role in the food chain of the ocean. They are consumed by many different types of fish and sea birds.