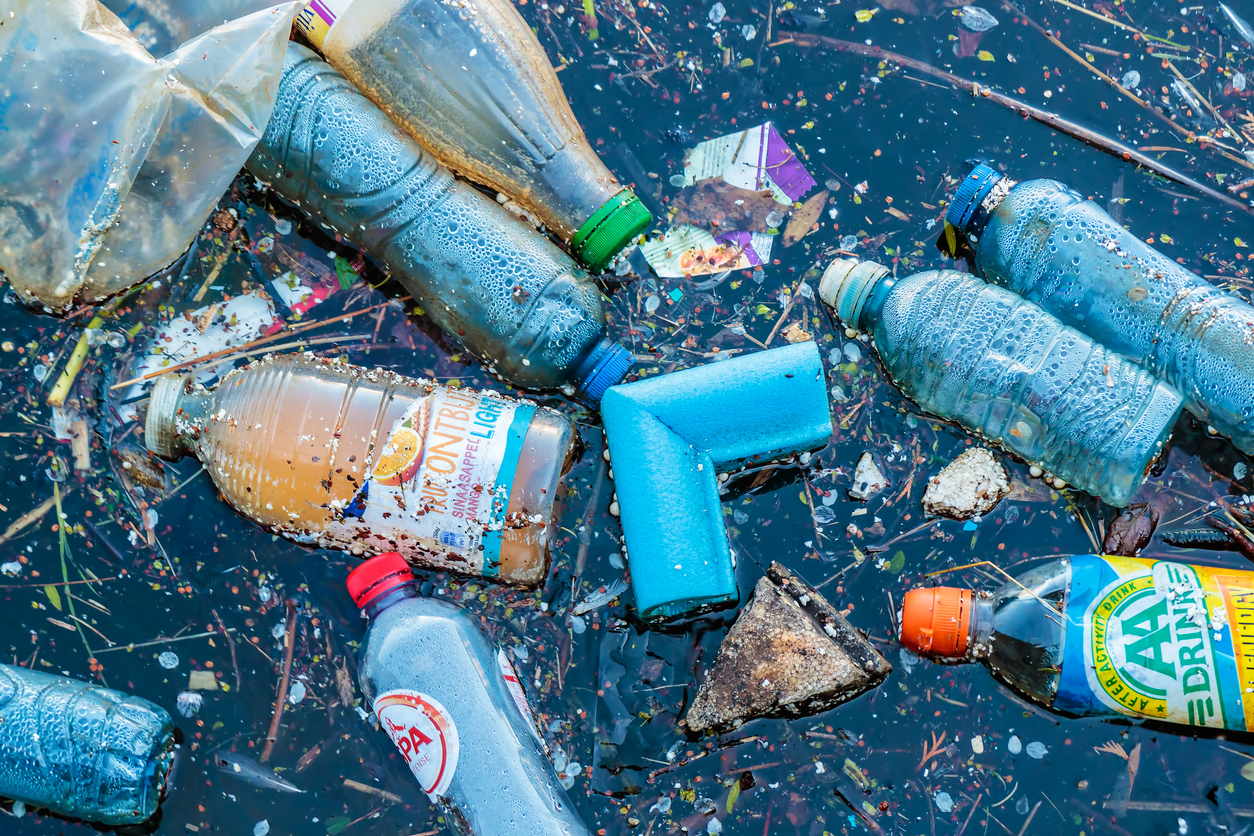 The ocean is large but that does not mean that it can handle the amount of pollution humans are currently pumping into it. This can have consequences not just for sea life but people as well.

For instance, a large amount of plastic is currently in the seas of the world. Microscopic particles are ingested by marine life. When humans catch these creatures and eat them they are also taking this plastic into their bodies. That is why there is an effort underway in the scientific community to tackle the polluting of this particular material.

Unfortunately there are other forms of pollution that have had serious consequences for sea life. Chemical runoff is the most common type. It can come from urban and agricultural locations. These harmful chemicals hav 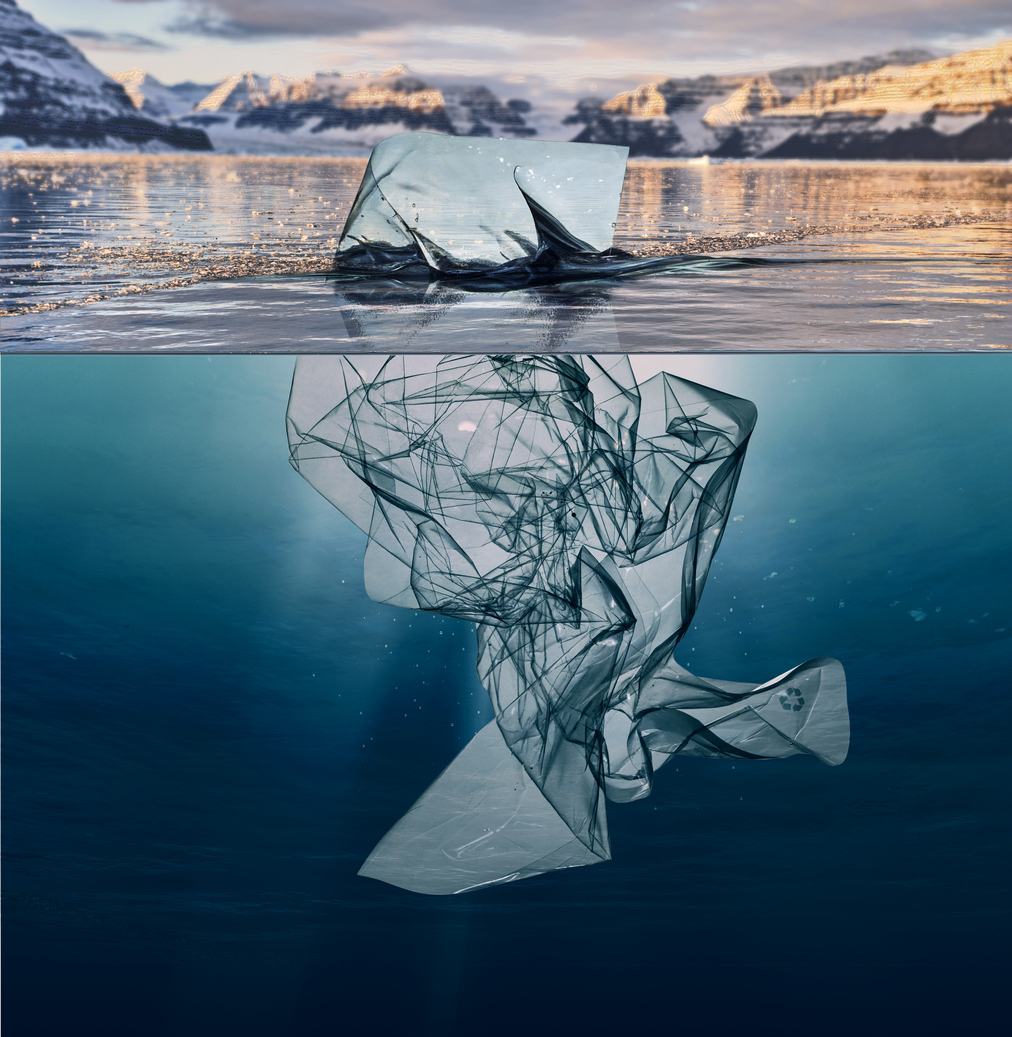 e many different sources. Their main similarity is that they all end up in ocean. They tend to be spread from rivers that reach the sea.

An oil spill is one of the most serious types of pollution. When crude oil is released into the ocean it is notoriously difficult for people to clean up. It sticks to animals and has toxic effects. Entire ecosystems can be devastated by just one spill.

Noise pollution is often overlooked but is still harmful to marine mammals. It is particularly bad for those that rely on echolocation. This includes different species of whales and dolphins. There are some types of human activity that can not be done without making a large amount of noise. This includes deep sea drilling and weapons testing. The sad fact is that the negative effects these have on sea life is often disregarded.