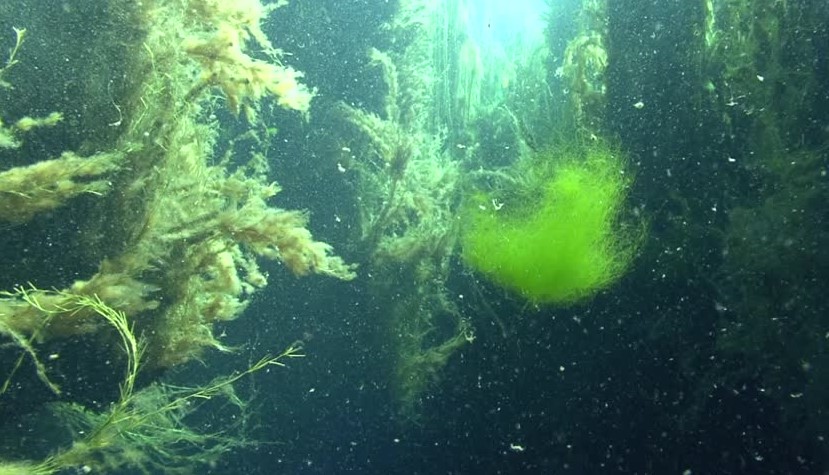 Each sea ecosystem has a fragile balance to it. All it takes is one invasive species to completely disrupt it. Many different parts of the sea contain organisms that can decimate the populations of smaller species. Often these invaders will be released thanks to the inadvertent actions of humans.

For instance, it is not uncommon for them to attach to parts of ships. These vessels will then travel to far off areas where the invasive species will find a new home in an environment that is not suited to it. Entire food webs c 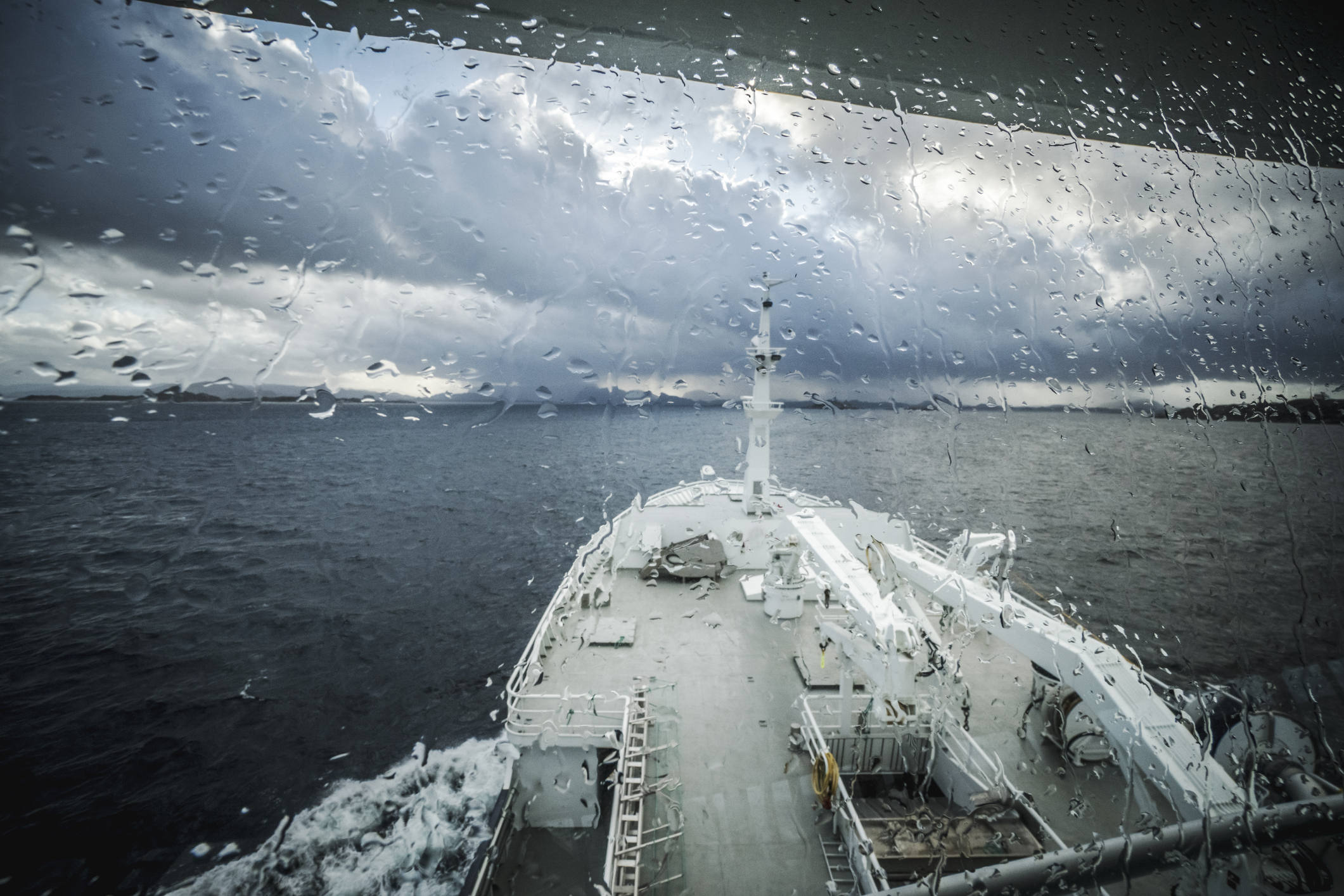 an be affected by an invasive species. In some cases they can even make other sea life extinct.

A good example is a strain of green seaweed found in private aquariums throughout the world. When it escaped into open water it spread throughout the Mediterranean Sea. It replaced several different types of native plants. As a consequence of this, marine life was deprived of an important food resource. A base part of the food chain had been lost. Sea animals had no choice but to migrate from their natural habitat. In California the strain was eradicated after the release of toxic chemicals.