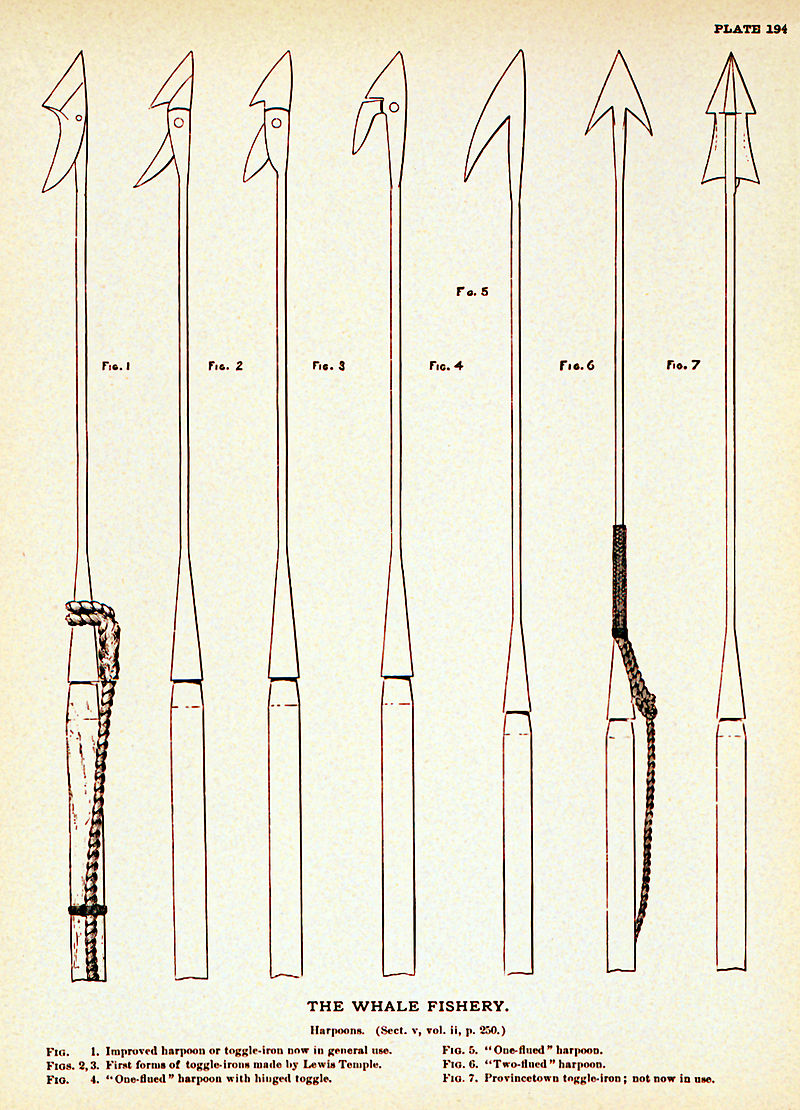 Assassins Creed: Black Flag is a video game where players control a pirate called Captain Kenway. During Kenway’s adventures on the high seas he encounters a diverse amount of sea life. The open world nature of the game means that players are able to roam freely and explore the different islands of the map.

Sea birds, crabs and turtles are often seen on these islands. Additionally Kenway is able swim in the open water. Sometimes he will encounter dolphins who dart past him. Most of these creatures are there for aesthetic reasons and players are not able to interact with them.

However, there are several missions that require Kenway to hunt down dangerous and l 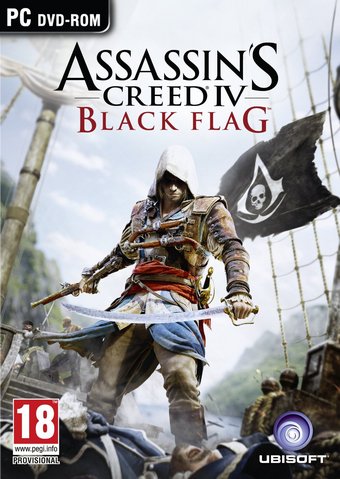 arge beasts that live in the sea. These harpooning levels can be found darted all around the games expansive map. Once Kenway’s ship gets close to the mission location players are given the option of beginning it or moving on.

If they choose the former option then a cut scene will show Kenway on a small rowing boat getting ready to face off against the creature. This includes hammerhead, bull and great white sharks, as well as killer and humpback whales. If Kenway manages to harpoon one of these animals then he will be rewarded with a unique skin which can be used for crafting.

If gamers have online mode enabled then there is an extra harpooning mission available. This involves facing a white whale. It appears to be a homage to Moby-Dick.